Adolfo Park was named after Adolfo Camarillo, founder of the City of Camarillo, in 1983.

Carmenita Park was named after Adolfo Camarillo’s daughter Carmen, in 2000, and is also located at the end of a main street named after the same lady.

Our oldest park is Dos Caminos, est. 1966. It was given this name because it was located on the corner of two small, one-lane roads that crossed each other.

Calleguas Creek Park is the only park that runs on solar and connects to the city’s bike trail system.

Camarillo Grove Park was once used by Native Americans, some of the oak trees are estimated to be over 100 years old, was once a county park, was given to the district in 2002.

Charter Oak Park features a windrow of trees that lined the original driveway to the Thomas Ranch in the 1920's.

We used to own Dizdar Park, but sold it to the City of Camarillo. As early as 1890 the site was used as a cemetary owned by Pleasant Valley Baptist Church, but remains were relocated and the property was donated to the District. 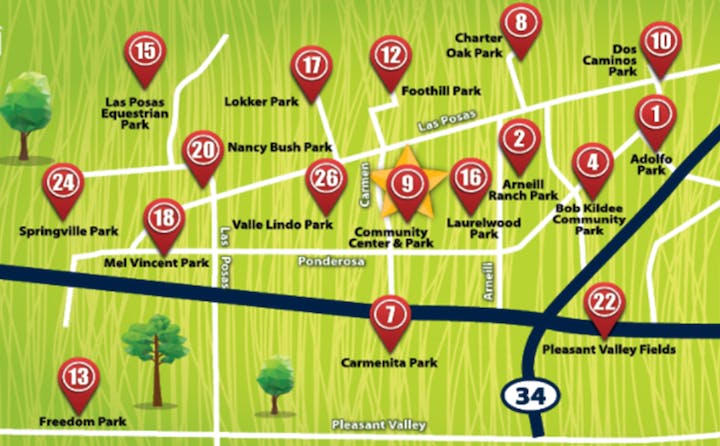 Come explore our 28 parks! They offer a wide variety of different amenities. 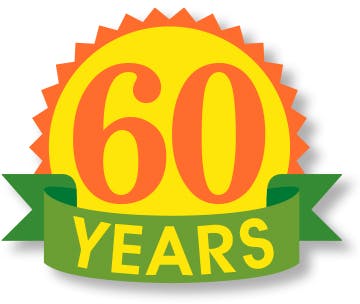 Proud to serve our community with quality recreation opportunities.